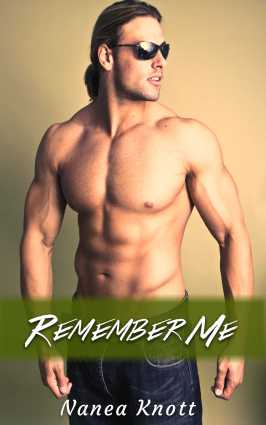 Willow Harris is a succubus who has to have sex with humans to survive. She’s been sleeping with a co-worker, Chase for weeks, but he doesn’t remember any of it. No one ever does. There’s only one true love for a succubus, and Willow hasn’t found hers yet.
Detective Greg Stewart arrives at an accident scene and everything seems routine. While investigating her friend’s suspicious car crash, he meets the young, breathtaking Willow, and now he can’t get her out of his mind. He takes a special interest in the case and the woman he is inexplicably drawn to.

Willow finds out her friend isn’t the only one being targeted and things get more complicated when she discovers there’s an entire organization devoted to destroying all sex demons. To make matters worse, Chase begins stalking her. Falling in love with Greg should be the last thing on her mind, but the magnetism is undeniable.

Greg has received unbelievable information about his investigation and goes straight to Willow for answers. She confides in him, though it’s useless because he’ll just forget in the morning. She didn’t expect him to pull an all-nighter, and he hasn’t forgotten a word she’s said.

Willow is kidnapped, lives are threatened, and Greg willingly puts his life on the line. Has Greg taken on a force too big? Can Willow escape with not only her life, but her heart, intact? Remember Me is the first installment of the Sex Demon series by author Nanea Knott.